Following a simple 5-0 win over Andorra, England will meet Hungary at Wembley Stadium on Tuesday in the hopes of securing first place in Group I.

In the final group game, Gareth Southgate rested numerous first-team regulars, but he is set to select his strongest lineup against Hungary. All of Jack Grealish, Harry Kane, Mason Mount, Raheem Sterling, and Kyle Walker should be brought back into the starting lineup. 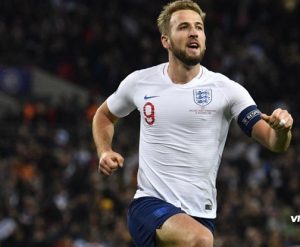 In a 1-0 loss to Albania, the Hungarians, on the other hand, failed to impress, and we don’t think they’ll be able to spoil England’s celebration at Wembley Stadium.

England rolled through Hungary 4-0 earlier in the process in Budapest, which is just another reason why a home win should be considered. Ender Botka, a visiting team defender, is suspended for one game.

The prediction for England vs Hungary Match is 2-0.